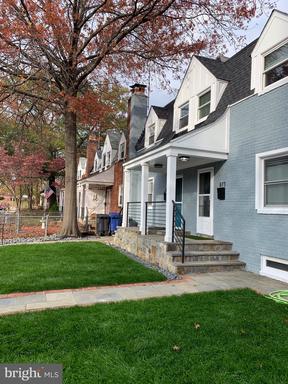 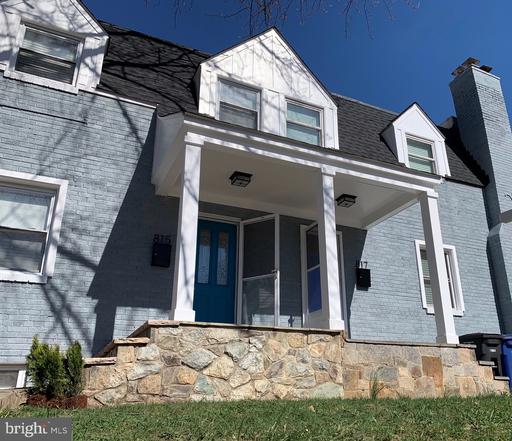 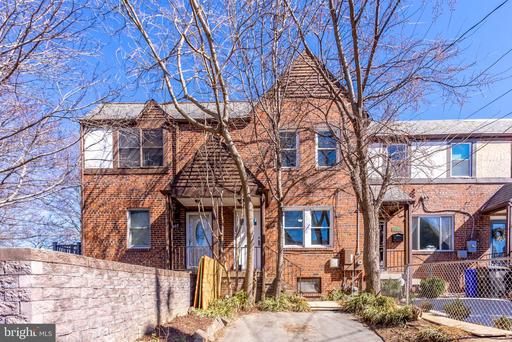 Guide to Homes for Sale in Foxcroft Heights Foxcroft Heights is a small, diverse neighborhood located west of the Potomac River in Arlington, Virginia. This comfortable community is conveniently located near Pentagon City and downtown Washington, DC, providing residents with ample amounts of nightlife and entertainment options within close reach.

Foxcroft Heights on a Map

Homes for Sale in Foxcroft Heights

Residents enjoy the quaint feeling in this mostly residential neighborhood. There are over 100 homes in the area, all varying in structure and architectural design. Most of them are row houses,  but people shopping for real estate in Foxcroft Heights can also find detached single-family homes as well as some apartment buildings. Although Foxcroft Heights is a small community, many investors and homebuyers have been buying property here for its proximity to downtown DC and Metro stations.

Things to Do Around Foxcroft Heights

South of the neighborhood is Pentagon Row and Fashion Centre at Pentagon City, which are full of shopping and dining options for residents to enjoy. Lebanese Taverna is considered to be one of the best Middle Eastern restaurants in the area, dishing out classic Lebanese cuisine such as the tabbouleh, chicken curry, kabobs, and the chicken shawarma salad. Also nearby is Bonefish Grill. A wonderful date spot, this restaurant offers a seafood-centric menu that includes sea bass, lobster, crab fried rice, as well as steaks and martinis. For great food and some music, check out Zen Bistro & Wine Bar. This stylish bistro offers some fabulous sushi, Asian small plates, and an abundance of international wine. On some certain nights they have live jazz and blues music.

Arlington National Cemetery is also close by, and is often visited by both residents and tourists. This cemetery is listed on the National Register of Historic Places and is home to some important United States figures, including former president John F. Kennedy, his brothers Robert and Ted, Jacqueline Kennedy and Apollo 1 astronauts Gus Grissom and Roger Chaffee. The Arlington Memorial Amphitheater is another popular site in the cemetery. This amphitheater has hosted state funerals and holds ceremonies on Memorial Day, Veterans Day and Easter.

For those looking to enjoy the great outdoors, Towers Park is a wonderful location, just west of the neighborhood. This 4-acre park features a playground, four lighted tennis courts, a basketball court, a sand volleyball court, a community garden and a dog park.

Pentagon and Pentagon City Metro stations are both a short walk away from the neighborhood. Both stations service the Blue and Yellow lines. The Arlington Cemetery and Crystal City Metro stations are a little further out, with the former only running on the Blue line. Residents here also use their cars and the Metrobus for transportation. Route 244, 27, and I-395 are also close by.

Making Your Home in Foxcroft Heights

Foxcroft Heights is a historically bounded community that offers plenty of seclusion while being in touching distance to downtown DC. This neighborhood has ample recreational activities and easy access to Pentagon City, which offers an abundance of shopping and dining choices that give residents here all they need. Historic yet modern. This is one of the most popular memorials in Arlington and it attracts hundreds of thousands of visitors to the edge of Fox Croft every year. Homes for Sale in Arlington View Homes for Sale in Penrose